This week I have been trying out a new device at my home in Sunny Surrey.

OK, perhaps not so Sunny.

However, this new camera has the pedigree of a Roll Royce but come in at a FORD Mondeo price.

So, I can hear you say. So, what so clever in this device then?

First of all the setup of the device has been thought through with army discipline.

Step 1. Download the App from the Apple Store or Google’s Android Store to your phone. 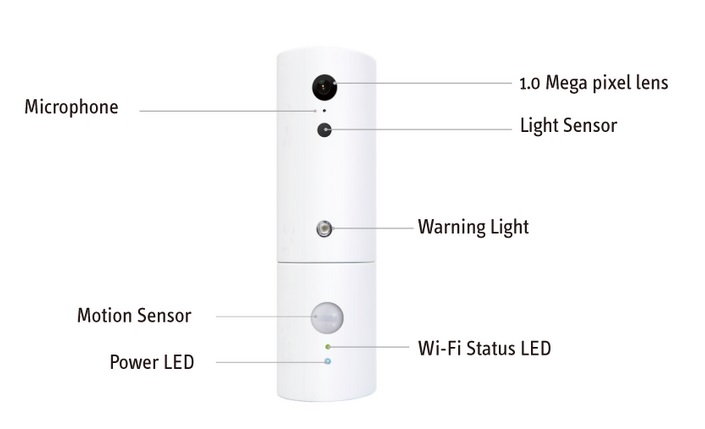 Step 2. Plug-in the Camera into the USB power supply and let it do its thing. Be careful not to touch the top of the camera whilst it’s moving. iSensor design to move the camera. But, not you holding it while it’s moving. Once Blue Light is static

Step 3. Make sure the Phone you are using is connected locally to the WiFi spot. Start App and answer which WiFi you wish to use along with the security passphrase. It then presents you a QR Code on your Phones screen.

Step 4, You place the phone display in front of the iSensor 1.0 Megapixel lens Camera about 10-14 cm away from its front lens with the QR pointing at the iSensor Camera lens. It will beep twice and then you can play!

Yep, it is that simple to setup.

What’s more. You can later set it up for 3 more WiFi spots should you need to move it to your friends to show off.

So, what’s going on here? Well, when you show the QR code to the camera. It is reading its setting directly via this method. Clever thinking. Better than asking your Users what IP range/DNS/Proxy setting. Which, we know what happens here. So, a Gold star for the person who thought through this install.

So, you hear all of the horror stories of people not securing the IP Cameras from the folks on the internet. Well that not going to happen here.

These guys and girls have used the strength of 256-bit encryption to encode the video stream from your iSensor to your phone. So, even our little friends at GCHQ and the other lot at NSA would have a little bit of computing to do to crack this feed. However, the main point is that each and every camera has its own id and password. So, it is as secure as it’s ever going to be. Which, is a big improvement from ‘admin’ and ‘1234’ which are normal settings of IP Cam’s.

So, what does that app provide? Well, I’d be into 10’s of pages if I went through all of the features. However, the main one are as follows; 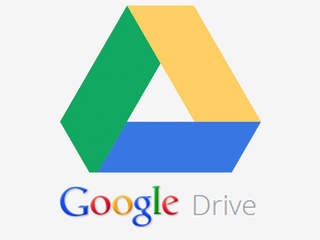 So, there you have it. What haven’t they got covered on this device?

So, I can hear you say. What the price?

Just click Here or the images below to go and buy yours. 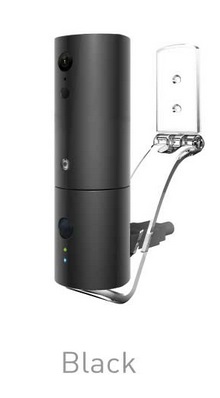 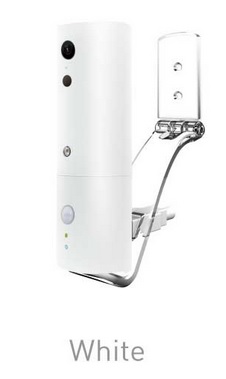 Theses iSensor HD CAM’s  should be in every home and business. As they allow for peace of mind.

Even, if you already have an alarm fitted. The Alarm cannot see. With one of these you can see from anywhere you are on the Mobile Phone or Browser.

A great investment. Which, will protect for years.

UPDATE: The manufacturer allows you to share your video feed. So, businesses can show how busy they are. Down to checking that the security chap isn’t asleep.

That it from me now. Until the next time.

I've worked in IT for over 30 years. As the owner of one of the earlier AutoDesk Dealerships, when Richard Handyside was the main UK guy in The Cut! We supplied complete CAD, Networks and visualisation systems to Corporate clients such as RIBAS, Channel 4, NHS, BBC, Merrill Lynch, COMET Plc, Morgan Stanley too mention a few. We also developed the graphical ADB system for the Department of Health and a graphically lead Asset system for Merrill Lynch. Subsequently became a contract IT Consultant in both Developement and Production area's for both Large and small businesses. Which is what I'm still doing.
View all posts by tagware →
This entry was posted in 720, 720P, HD, HD, HM Govenment, Planning, Video. Bookmark the permalink.